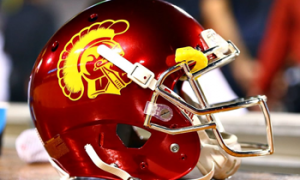 Trojan Coaches Club is pleased to announce that Ryan Abraham of USCFootball.com will be emceeing the USC Football Season Preview Event with Special Guest Todd Marinovich on Sunday, August 15, 3 PM – 6 PM at the Common Space Brewery in Hawthorne (right near SpaceX).

For the first hour Ryan will be talking about the team and answering questions.

This event has concluded.